Nigeria is the second largest producer of LPG in Africa with extensive gas reserves estimated at some 182 trillion cubic feet, producing over 2M TPA, and yet consumes only 17% of the volumes with some 83% of its domestically produced LPG intended for the export market.

The country’s per capita LPG consumption is very low despite its high production levels and given the very low per capital consumption at present, the opportunity for LPG stimulation in-country is vast and is now being fully supported by the Federal Government. The low up take up of LPG in the domestic market can be traced back to limited private sector investment and an inadequate supply and distribution of LPG to areas such as coastal terminal facilities. Domestic LPG bulk storage terminals are limited and inadequate in comparison to the ratio of the increasing domestic consumption.

With these immediate opportunities in the LPG value chain, you need a reputable company to deliver product with an excellent service. As part of its expansion and diversification planning, COSL has now developed into an emerging player in the LPG industry and coupled with its wealth of experience and expertise in the upstream sector, signed an LPG SPA off-take agreement in 2017 with NLNG. With this COSL has now created a significant niche for itself in the LPG industry and has successfully bridged the gap in the LPG value chain with a stake in both Bulk LPG storage and distribution that will guarantee consistent availability and an increase in the supply of LPG to the rapidly expanding domestic market

COSL now has advanced plans which have attracted major international organisations and investors to participate in the company’s plans to construct an LPG terminal infrastructure around Port Harcourt to facilitate land transportation and distribution that would facilitate consistent product availability and an extremely significant increase in the supply of LPG to the domestic market both within the immediate geographical region and further afield. 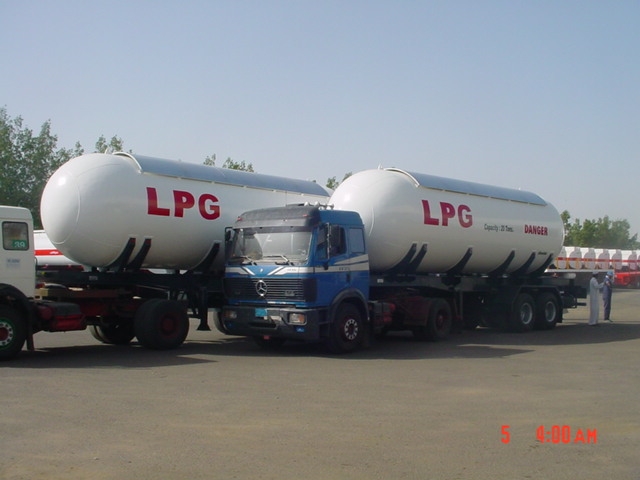 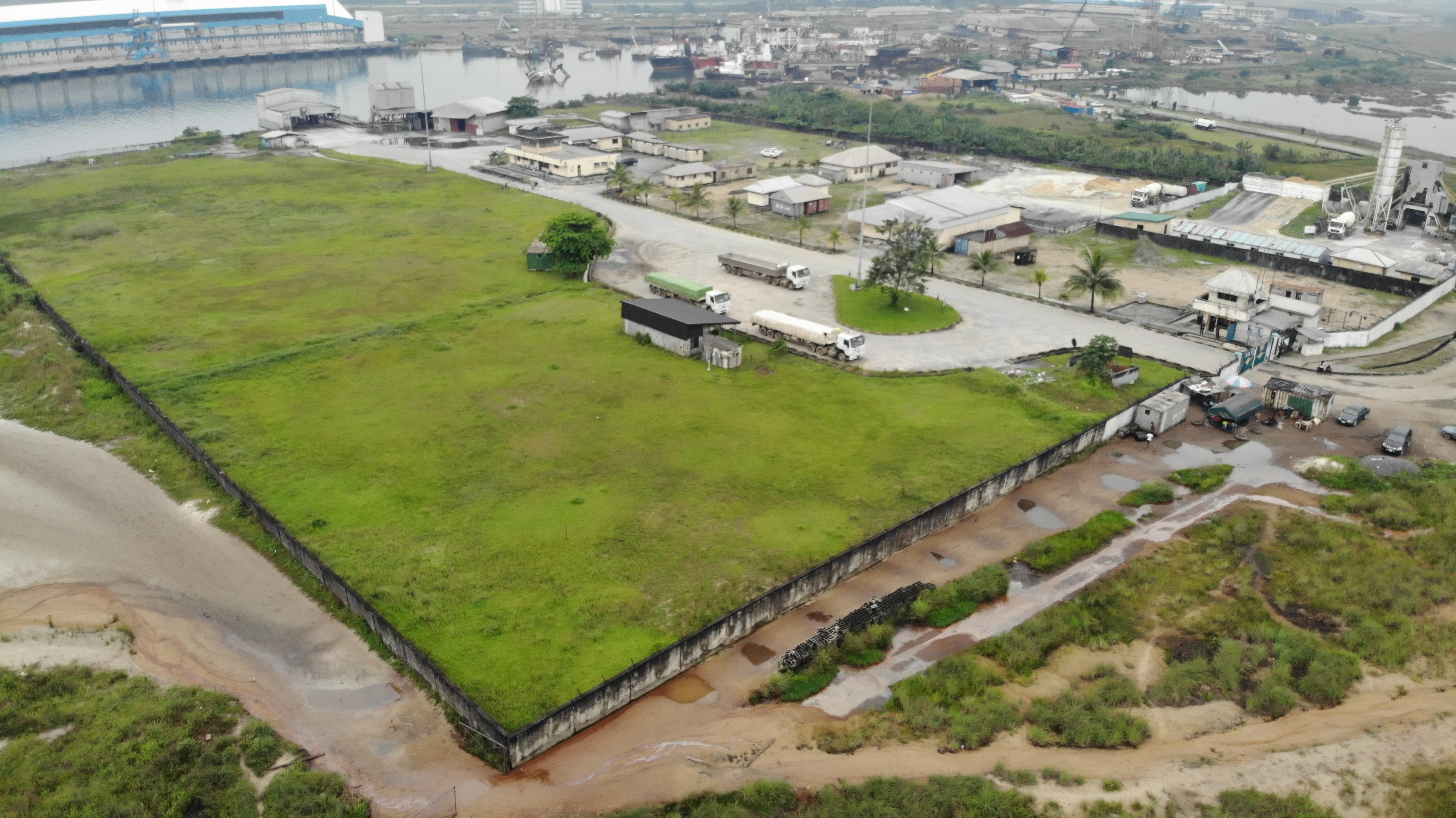 Our strength derives from providing a total package of start-to-finish services going from initial planning through drilling, ...

We understand your objectives and critical success factors; helping you develop and deliver strategies to succeed